We're All About Toilet Seats!

Topseat is the world leader in toilet seats design, production and perfection, recognized internationally for its top quality and innovation.​

Our meticulous attention to detail means you’ll never have to worry that the toilet seats we build for you won’t live up to the highest standards of excellence that we promise and you expect.

Below is a brief history of what we’ve brought to the bathrooms of the world: 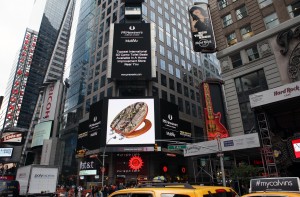 Be a part of our social network